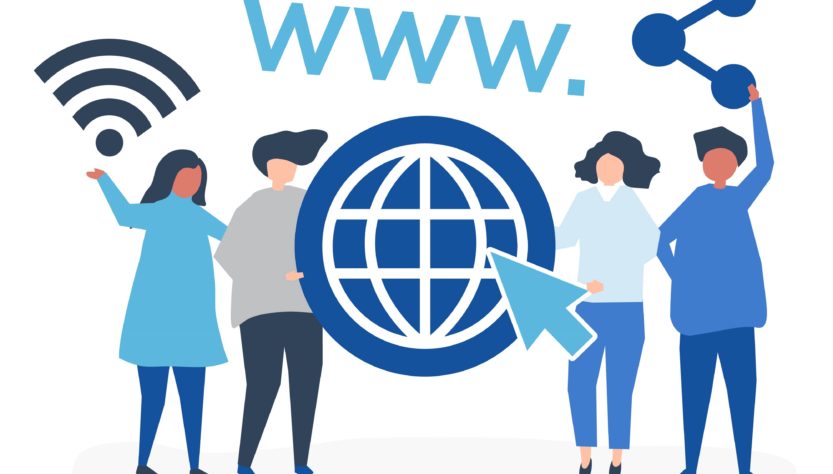 History of the WWW and its Development

The first time the term WWW was discovered by Tim Berners-Lee in 1991. The following is an explanation regarding the development of the World Wide Web which has gone through a long history:

In general, there are four functions of the World Wide Web, including:

Web mail service is used to send electronic mail to other people. This service can be obtained for free or paid. Free email services, for example from Gmail.com, Yahoo.com, and hotmail.com. While paid email is usually for the needs of the company by using its own domain.

Search engine is a free service to find information based on certain keywords.

Web hosting is a place to store a website’s database. A website can only be accessed if the website’s domain is connected to web hosting.

Portal is a service on the internet where there are several services at once, for example email, news, chat, question and answer. One portal that is quite popular is Yahoo.com.