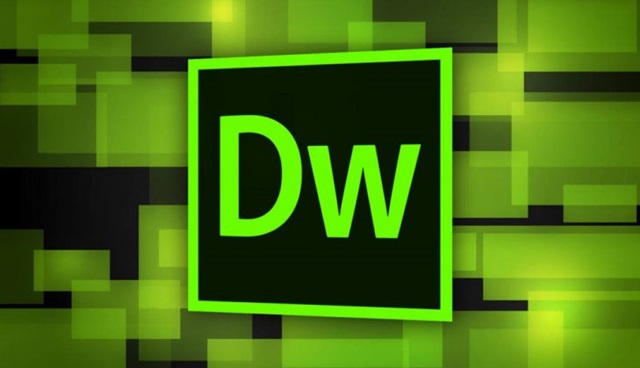 Understanding Dreamweaver, Dreamweaver Functions. The programmers, designers and web developers must be familiar with this one program. But for cloud people, they certainly feel foreign when they hear the Adobe Dreamweaver application. What exactly is Adobe Dreamweaver?

Adobe Dreamweaver is a program used to create or edit web pages. Dreamweaver software is released by Adobe Systems. This application is widely used by programmers, designers and web developers due to its ease of use, completeness of features and also its support for the latest technology.

Adobe Dreamweaver provides a WYSIWYG (What You See is What You Get) editor feature or in everyday language called Design View. The point is, the display of our final web results will be the same as the display during the web page design process.

With all the features available in Adobe Dreamweaver, creating a web is not difficult. We do not need to master various kinds of web programming languages ​such as HTML, CSS, Javascript, PHP, and so on. It is enough to know the basics, because in this application, automatic tools are provided.