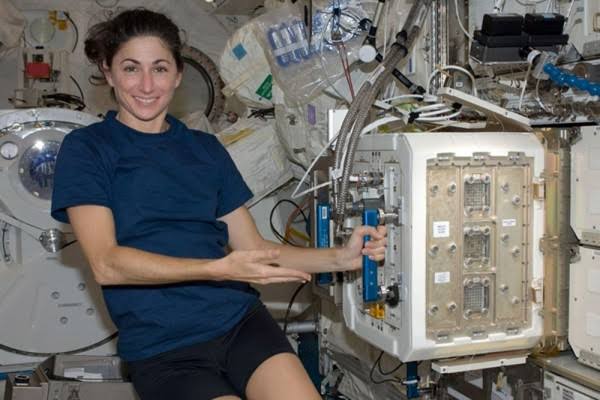 How in a vacuum can humans carry out various daily activities like on earth? Surely there are technologies that help astronauts to carry out their routine activities as humans, including how astronauts defecate?