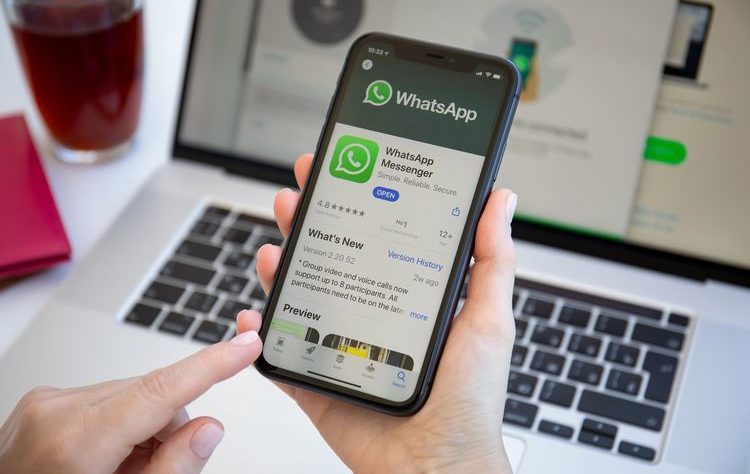 Hide last seen from certain contacts WhatsApp is also reportedly preparing another overhaul on last seen status. WhatsApp is reportedly preparing a feature that will allow users to hide the “last seen” of certain contacts on their phones. The update is rumored to be released in 2022,
WhatsApp is said to be including the “My contacts except” option in the last seen settings. This new option allows users to choose which contacts on their phone cannot see their last seen WhatsApp status. This option complements the current three last seen settings, namely last seen can be seen by everyone (everybody), can only be seen by contacts (my contacts), and no one (nobody).